Asuka Langley Soryu is a fictional character from the anime Neon Genesis Evangelion, created by Gainax. Within the series, she is designated as the Second Child and the pilot of a giant mecha named Evangelion Unit 02, to fight against enemies known as Angels for the special agency Nerv. Because of childhood trauma, she has developed a competitive and outgoing character, to get noticed by other people and affirm her own self.

This site will contain spoilers for 'Neon Genesis Evangelion' and 'The End of Evangelion'.

RE: Asuka Vs. Rei

In the evangelion fanbase, there's lot's of discussion about Asuka and Rei, namely who's better. Obviously it's Asuka, but some people are too blind to see this. The main reason I prefer Asuka is that Rei is just plain creepy. She never shows emotion and never expresses anything resembling an identity. She just... sits there... eugh... Obviously, Asuka is a good character in her own right, not just for not being Rei. She's fun and energetic, and any character problem's aren't her fault her mom died, show some respect... jeez..... 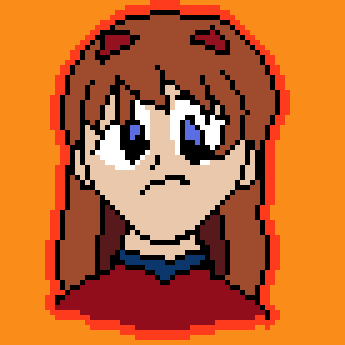 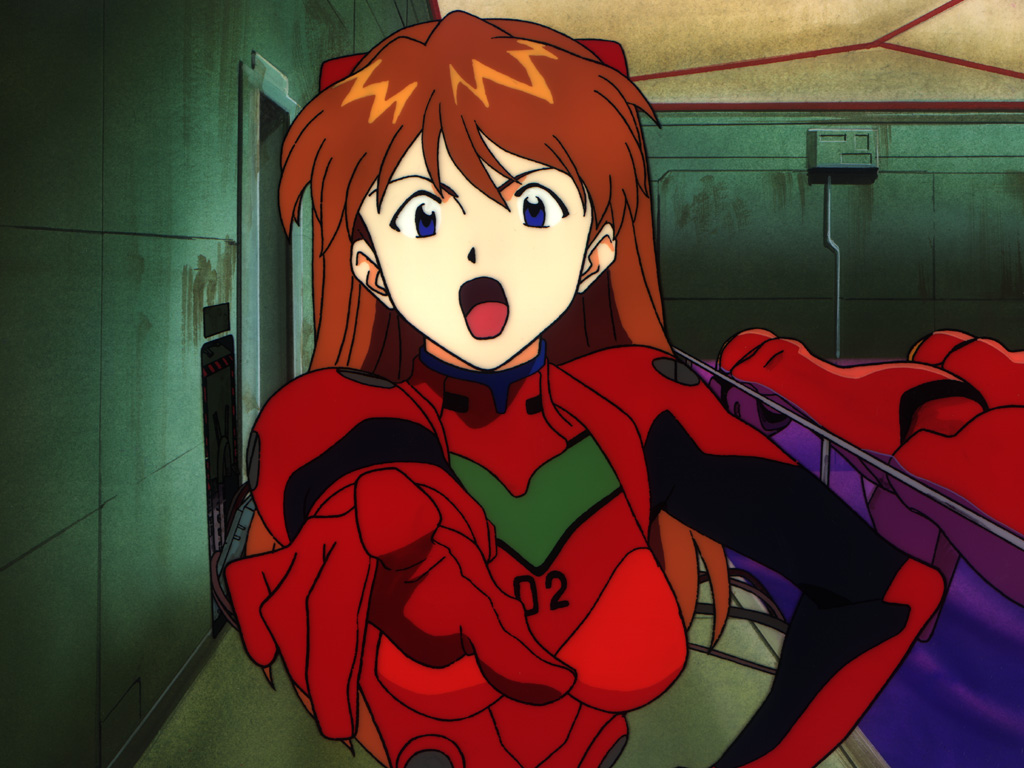 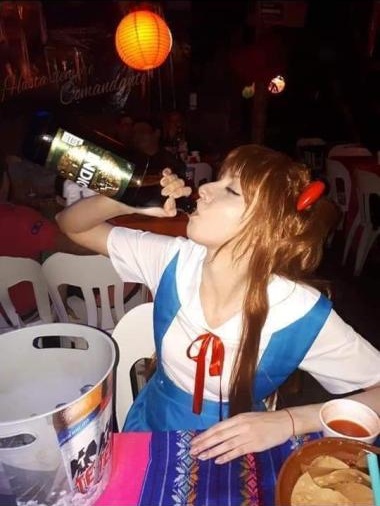